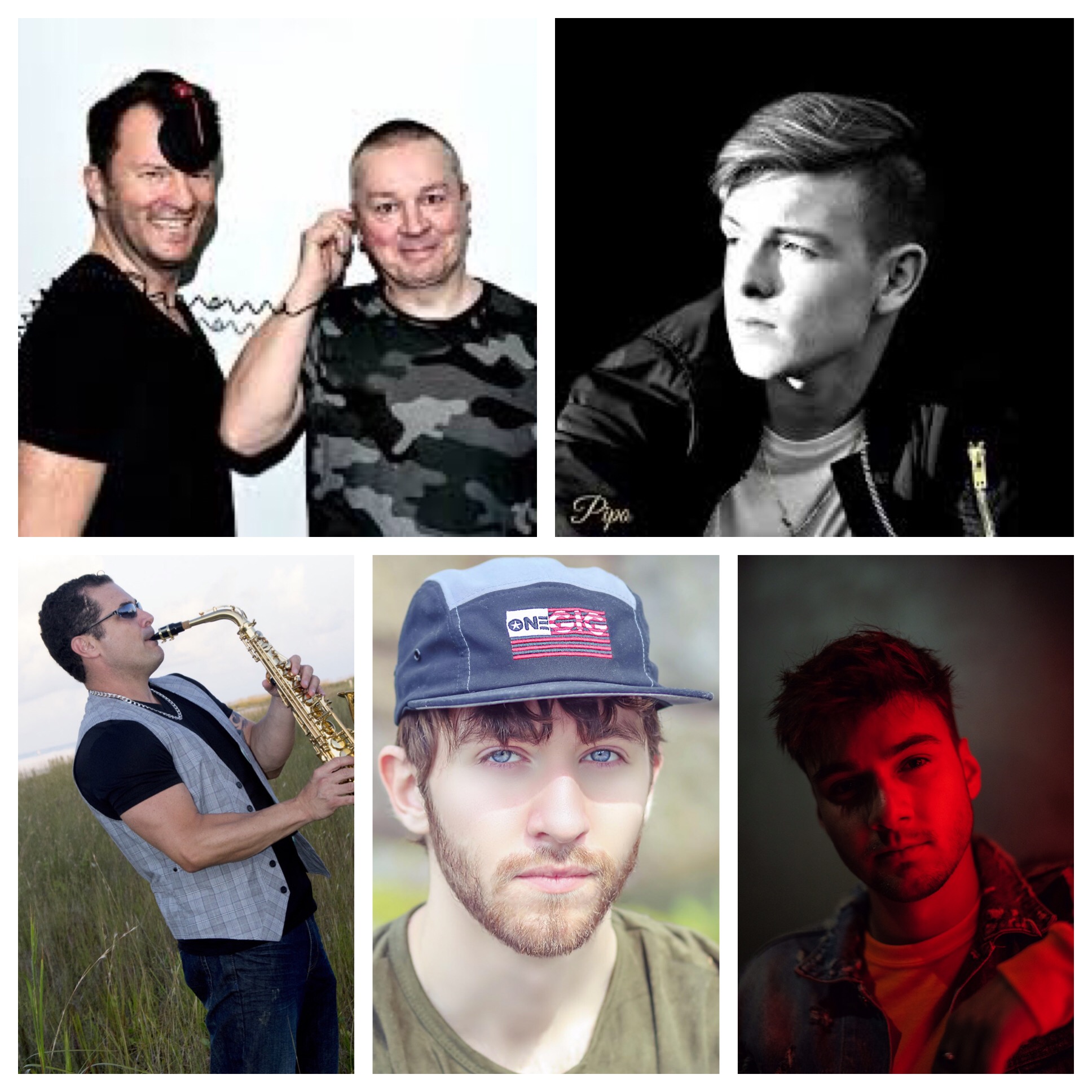 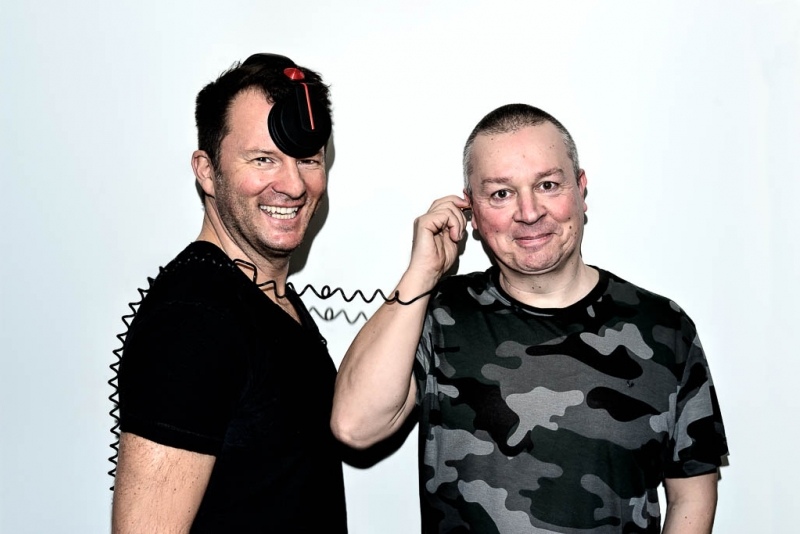 In the midst of riding the success of their latest single Same Page featuring Shaun Colwill, Skallee & Wagz surprised the world by not just announcing their next single Green Light, but also by announcing their debut EP So Far which is slated for a July release date. 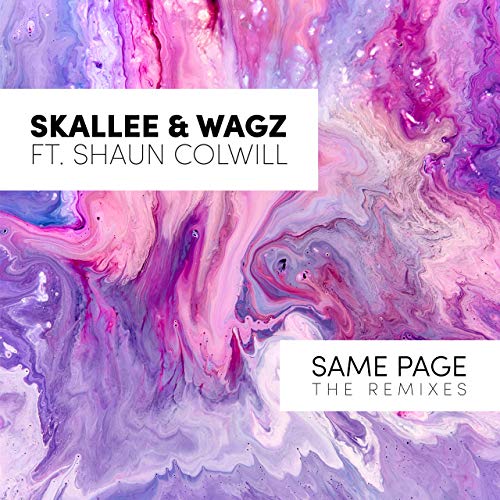 Working out of Rokstone Studios in London, England, The EDM producers known for their energetic and party starting tracks, are sure to have another hit on their hands with Grean Light which features Ebru Ellis’s lovely but powerful vocals, as it has sparkling electronic melodies and a groovy bass line that’s sure to dominate any party setting. 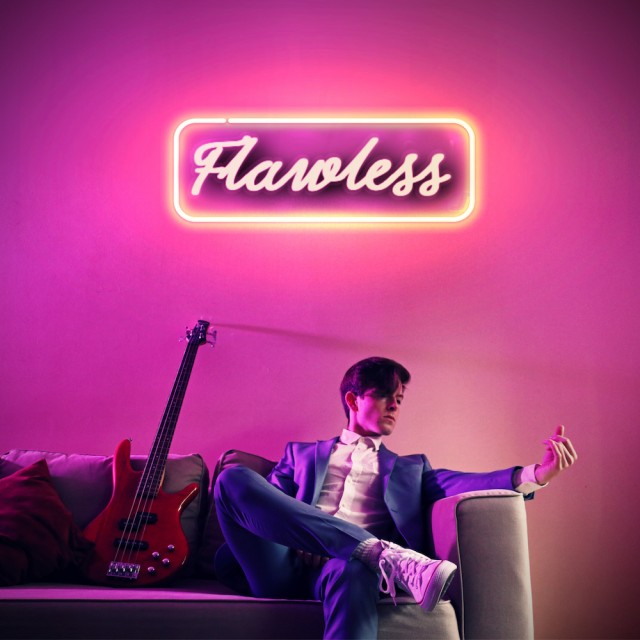 Have you ever been asked to write a song for an international beauty pageant before?
No? 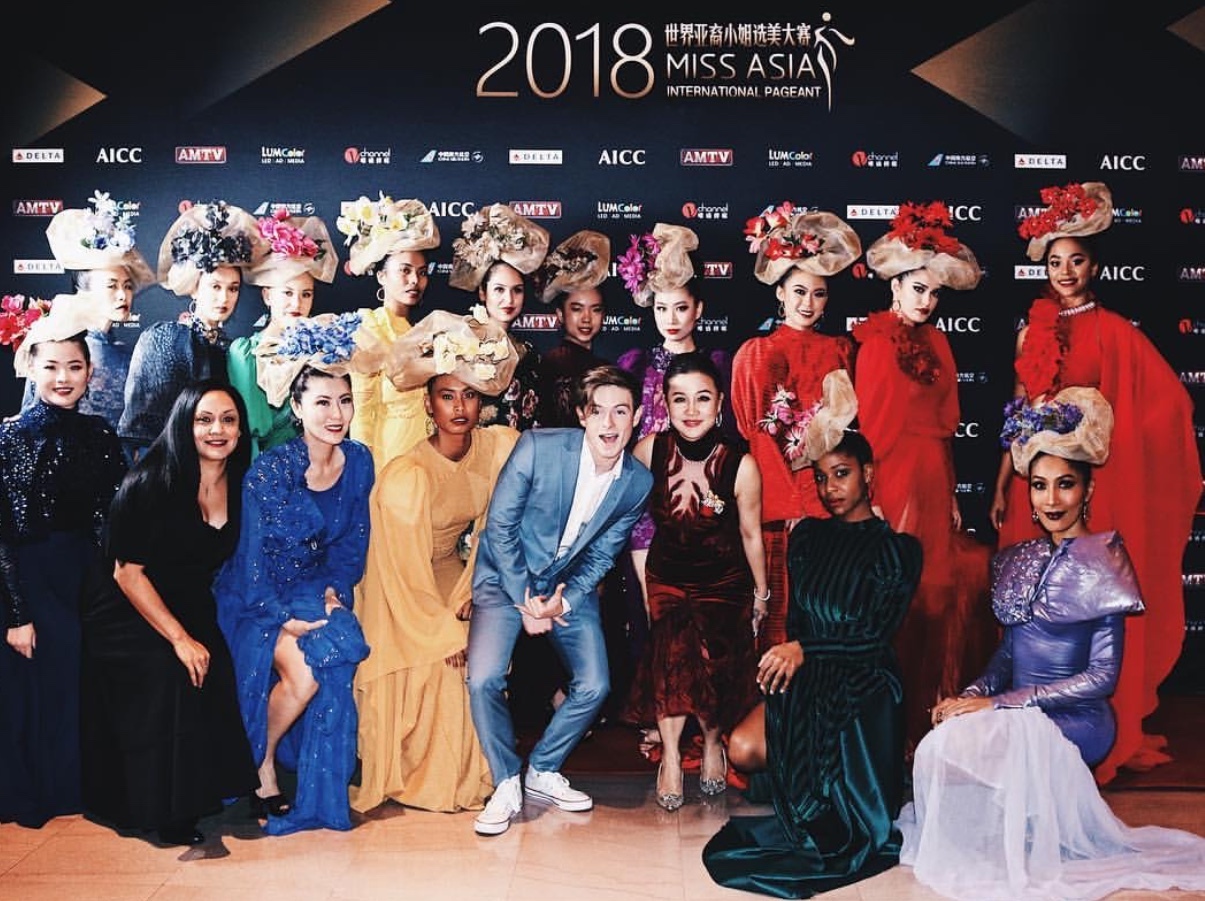 One listen to Flawless and you’re guaranteed to fall in love with the song. Pipo Beats smooth voice matches the catch, funky melody so perfectly, that you’ll find yourself singing along to the song before you even know the words to it. When asked what was his motivation behind the song, Pipo Beats explained that he was “pleasantly surprised, yet honored when he was asked to not only write, but also perform Flawless for the 30th Annual Miss Asia International Beauty Pageant”. He also added, “the entire experience was just beyond amazing and even though each contestant had their own individual look, I was blown away by how beautiful they all were in their own way. They were all flawless”. And just like the title suggests, Pipo Beats new visual, is Flawless, too.

You can find out more about Pipo Beats on his official website:

Sage Suede’s mixtape, RAWR, was released in 2018 and his fans have been anxiously waiting to see what he puts out next. Less than a year later brings us to his much anticipated debut EP, ELECTROPAPI EP. The ELECTROPAPI EP treats fans to four brand new tracks including Soft Serve Chillin’ which serves as the EP’s lead single. 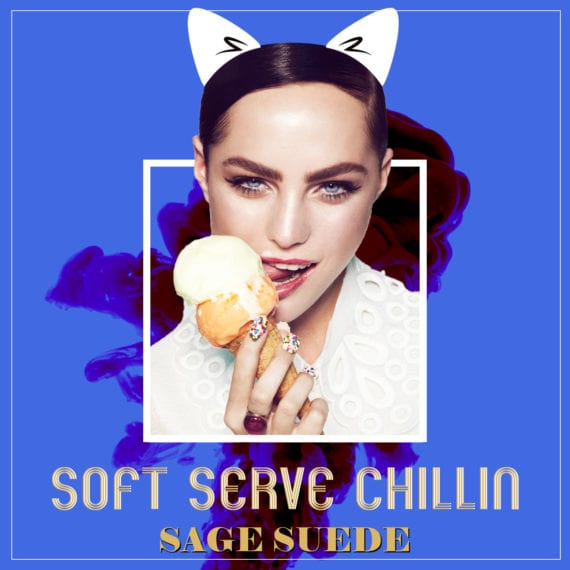 A combination of electronic dance music, hip hop, pop, and original elements, ELECTROPAPI EP is armed with awesome synths and a future sound that is so ahead of its time, it will surely revolutionize the music industry. It’s filled with a movingly, beautiful electronic sound, that finds Sage Suede blending the soundscapes with his silky vocals from the moment play is pressed on the EP up until the very last track. 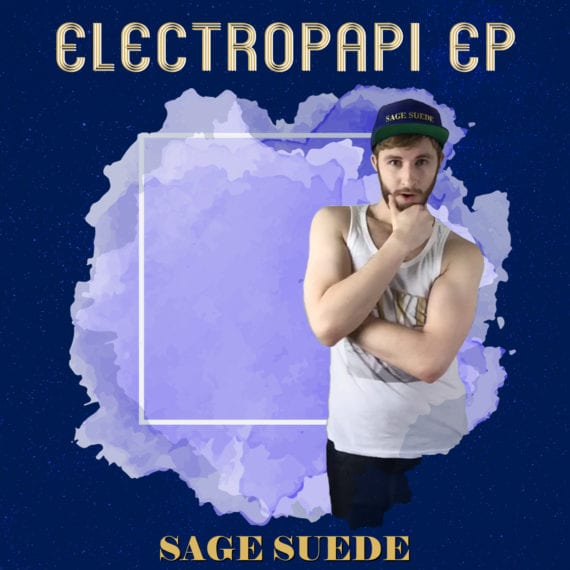 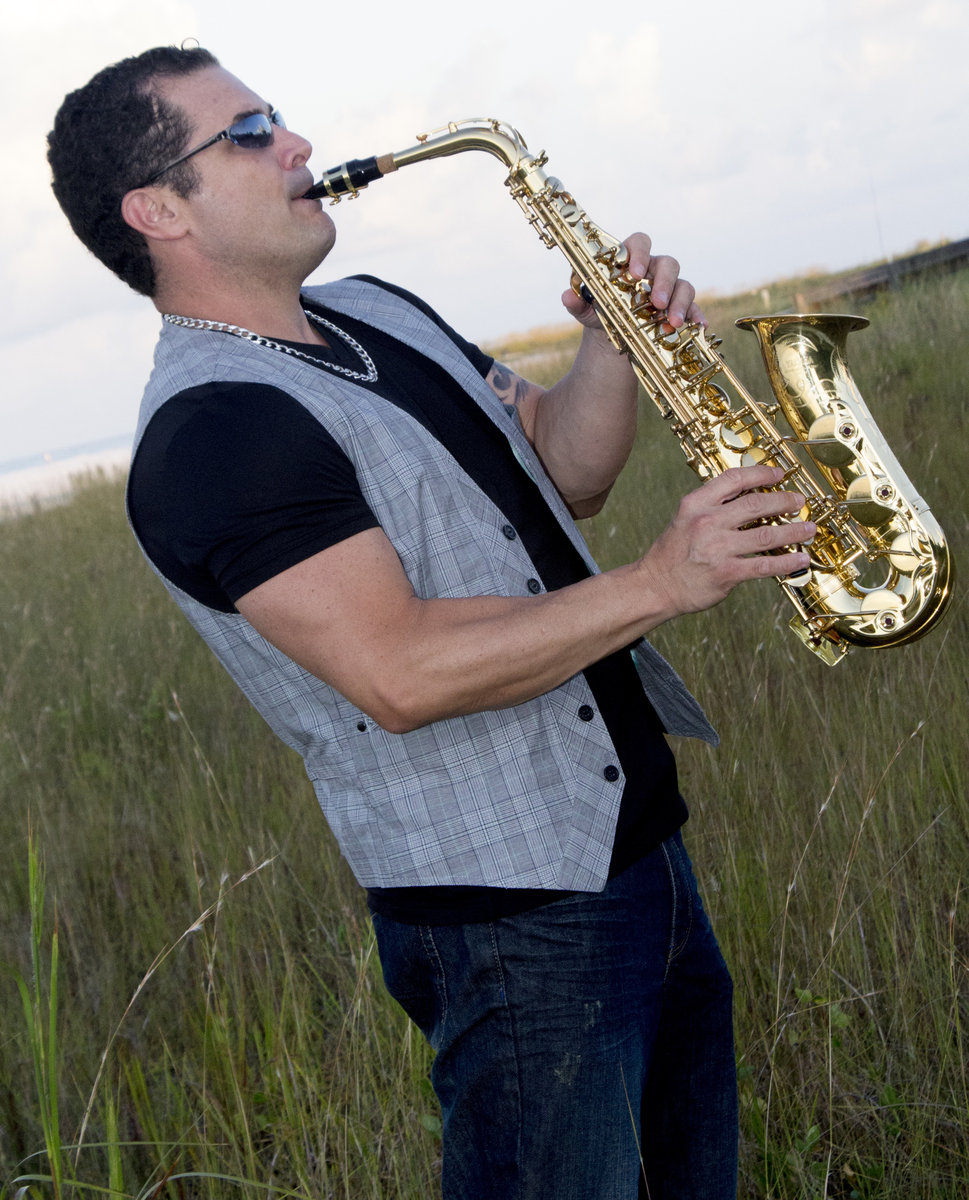 Fresh off of the success of his single Breathe, Walter Hansen announces his upcoming EDM single The Gift of Music. Produced by Javier Zacharias, The Gift of Music is a beautiful display of Walter Hansen’s vocals as he rides the melody perfectly for the duration of the song. Backed by superb production, Walter Hansen’s track truly gives us the gift of music that will surely be talked about among EDM fans for years to come. 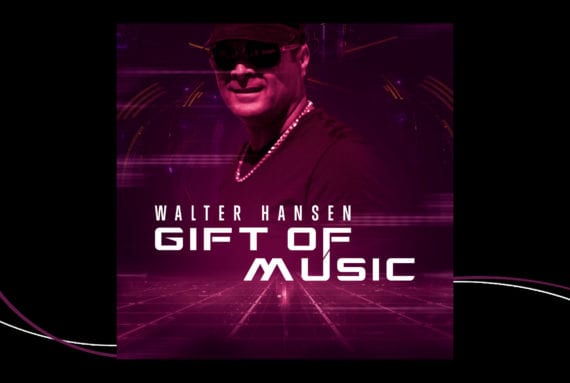 The Gift of Music is slated for a April 2019 release. 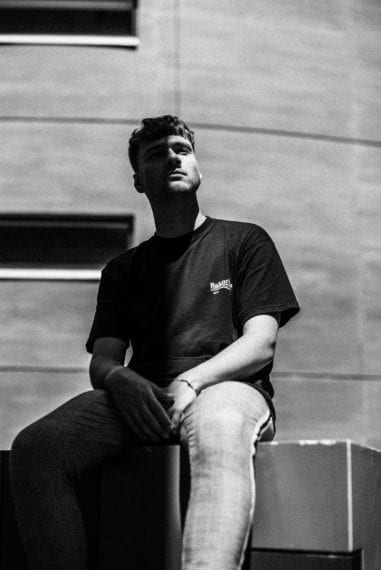 Swizerland’s own R&B heartthrob, DT, is back with a new song entitled Need You. It’s no surprise that he’s following up with a new song so fast after recently releasing his Timing single, which was so warmly received. 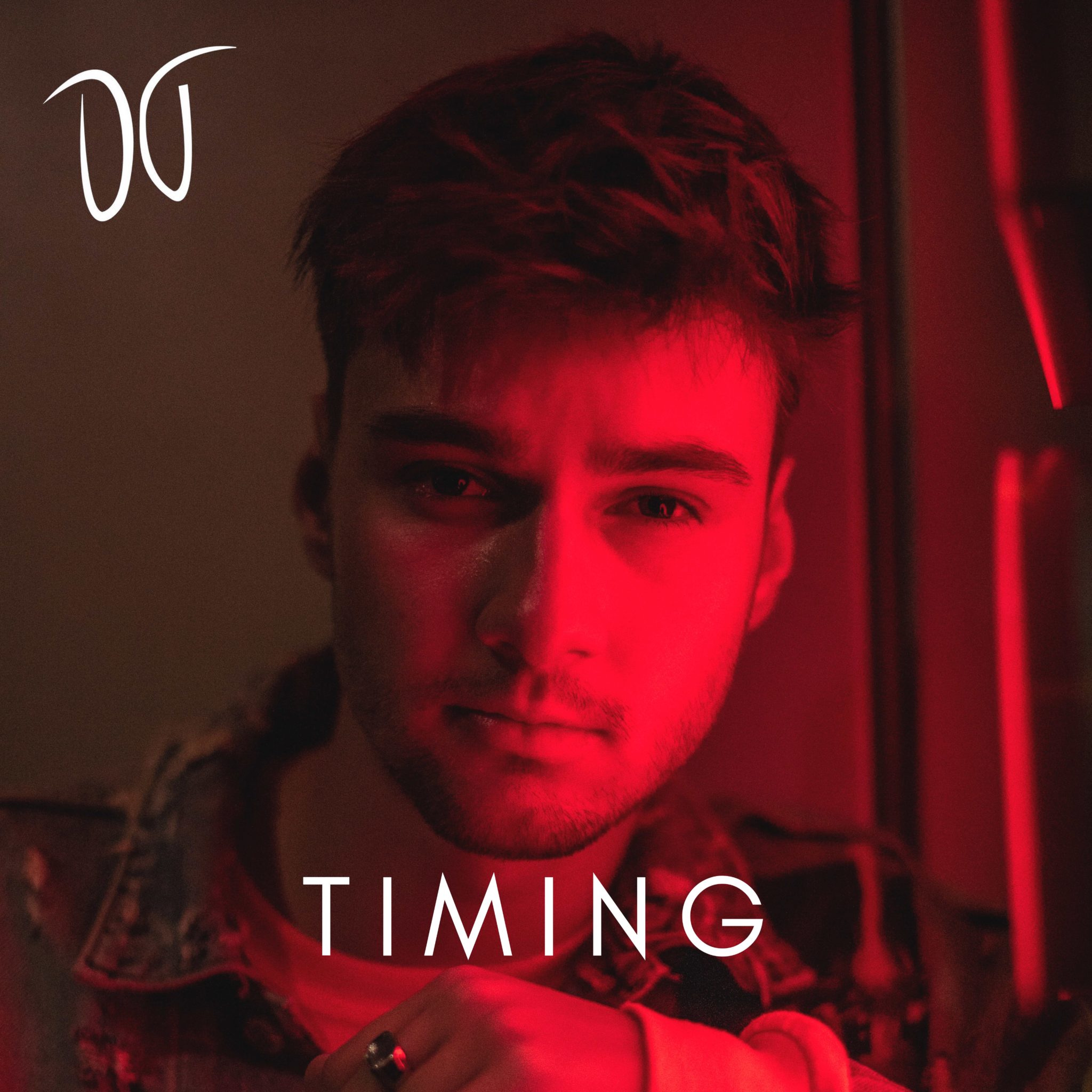 One listen to Need You and you’re going to need the song on your playlist. DT mixes his smooth vocals with the lovely, well produced R&B track and shows us all why his music is so anticipated.

Need You is scheduled for a end of Spring 2019 release.

The post MEET FIVE ARTISTS FROM AROUND THE WORLD WHO ARE TAKING OVER THE MUSIC SCENE appeared first on Hammarica.