Danu5ik: “There is no greater form of magic than music that cleans your soul”

Building off his album “Day Light/Dark Night”, EDM DJ/Producer and gifted songwriter Danu5ik is set to expand his horizons even further with the release of his full-length work “Synthonization.” 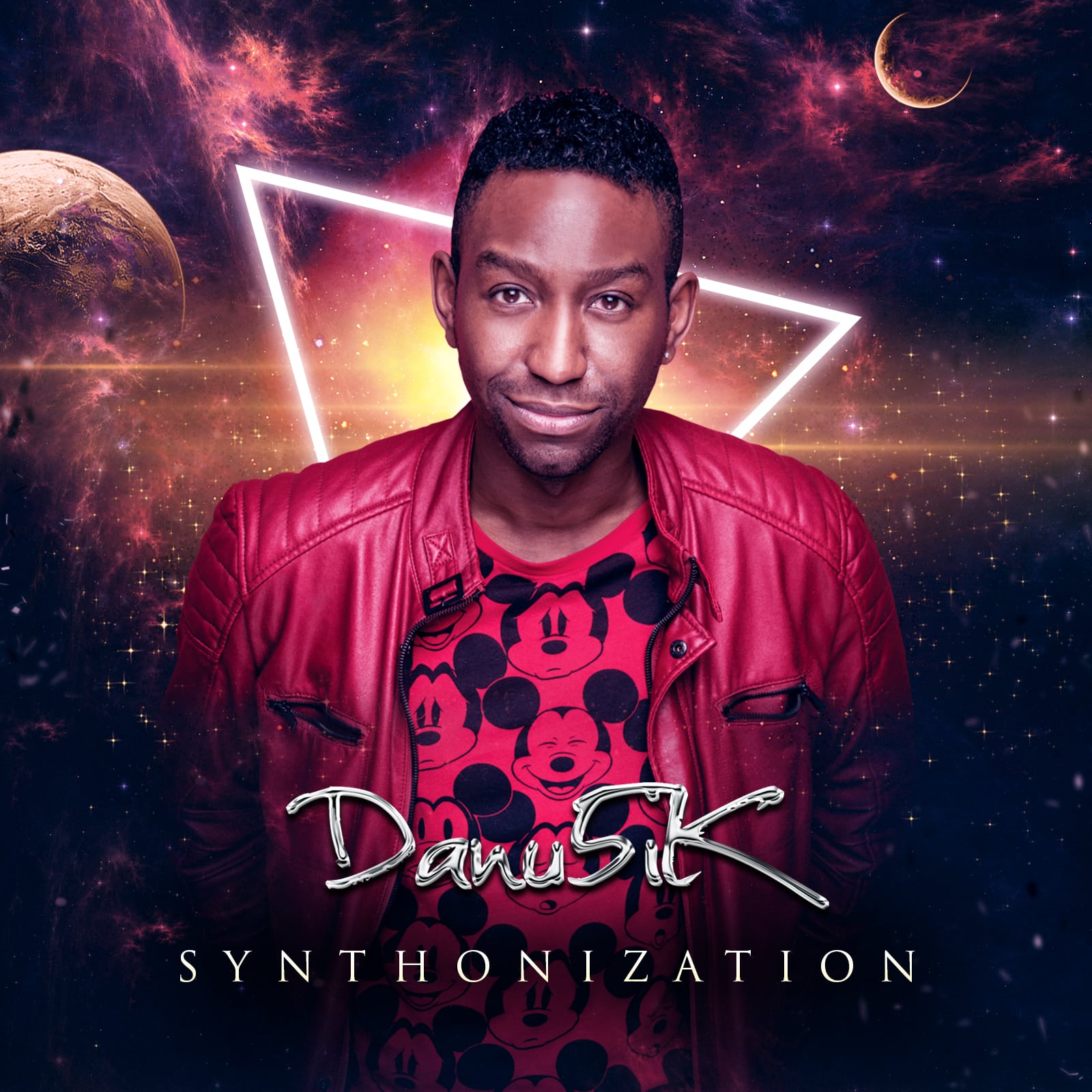 “I wanted fans to experience the album in a whole new way,” Danu5ik commented, “Each song on the album is associated with instruments that we use to shape tomorrow’s EDM songs and this inspired the idea for the album title. Tim was very influential to me and this album but sadly passed away just when I had completed it.”

Both the energy London-born, Canada-based DJ/Producer Danu5ik emanates and the music he creates and spins is particularly infectious, setting both sound systems and dance floors on fire.

Danu5ik asks his fans who have been following him and his music to use the hashtag #synthonization to spread the word about the album and the upcoming Synthonization tour which will take on various cities around the USA.  Danu5ik: “There is no greater form of magic than music that cleans your soul. I am excited in doing some travelling and to see San Francisco, Detroit, Miami, NYC, Las Vegas, Denver, Ohio and Chicago.”

A lot of love went into the creation of the album, and Danu5ik is delighted it’s finally released. His gift for drawing a crowd into his world of positivity and emotion is why his fans love him. “It’s important to make sure that we’re sharing music with each other in a way that heals, not in a way that wounds.” 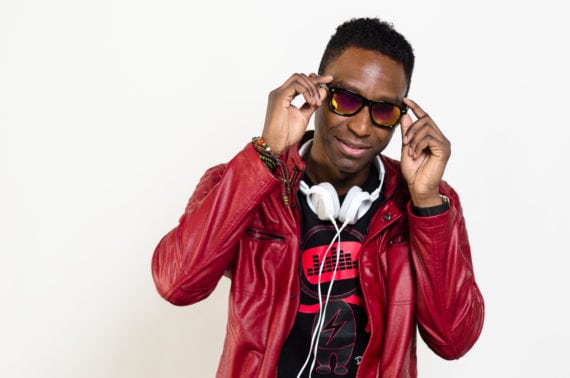 The album titled “Synthonization” was written and produced by the rising star who wrote it with a unique twist – each track highlights a different feature of what builds his mesmerizing EDM sound, showcasing his ability as both a musician and performer. The enthusiasm surrounding the album is skyrocketing.

So after the tour, what’s next?

“At the moment I am working with an upcoming artist from Dublin and we are set to bring some really good tracks for the future.”

“Synthonization” is available across all of the major digital EDM music platforms, including iTunes, Beatport, GooglePlay, Apple Music & Amazon.com