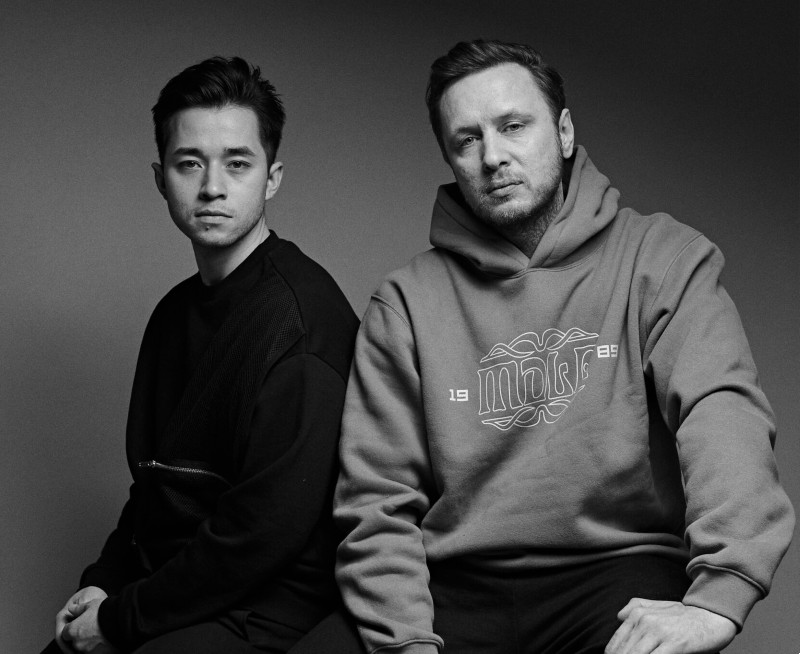 DJ and producer duo VIZE are kicking off the new year with a bang: their new single ‘Dancing Alone’ not only sounds like a guaranteed hit, but it also demonstrates new musical elements that the duo describes as an evolution of their sound. VIZE announced a new era when they recently unveiled a new logo and accompanying new visual identity for the project. “We wanted to start the new year with one of our favourites! ‘Dancing Alone’ has the perfect blend of soulful & melodic EDM for us and is music for the festivals & clubs of the world. VIZE will continue to surprise with new sounds in the future; this one is just the beginning,” the two say about the release of ‘Dancing Alone’. 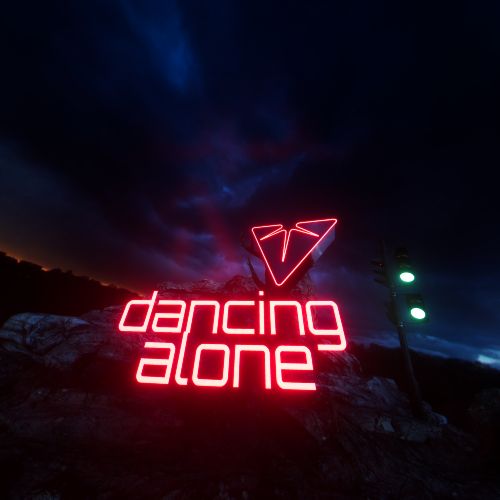 The release comes at just the right time and closes a highly successful 2021 for the duo, which saw numerous hit releases that included ‘Dynamite’ featuring ILIRA, the Gold, and airplay hit ‘White Lies’ together with Tokio Hotel. Last year the two reached more than 200 million streams in Germany and had several tracks enter into the German annual charts of 2021. Collaborations with Gigi d’Agostino (‘Never Be Lonely’), Papa Roach (‘Core (That’s Who We Are)’), or Icona Pop (‘Off Of My Mind’) cemented their status as an internationally relevant dance act. In 2021, VIZE also released an album dedicated to a newly created dance genre called “Prock House”, collaborating with ALOTT.